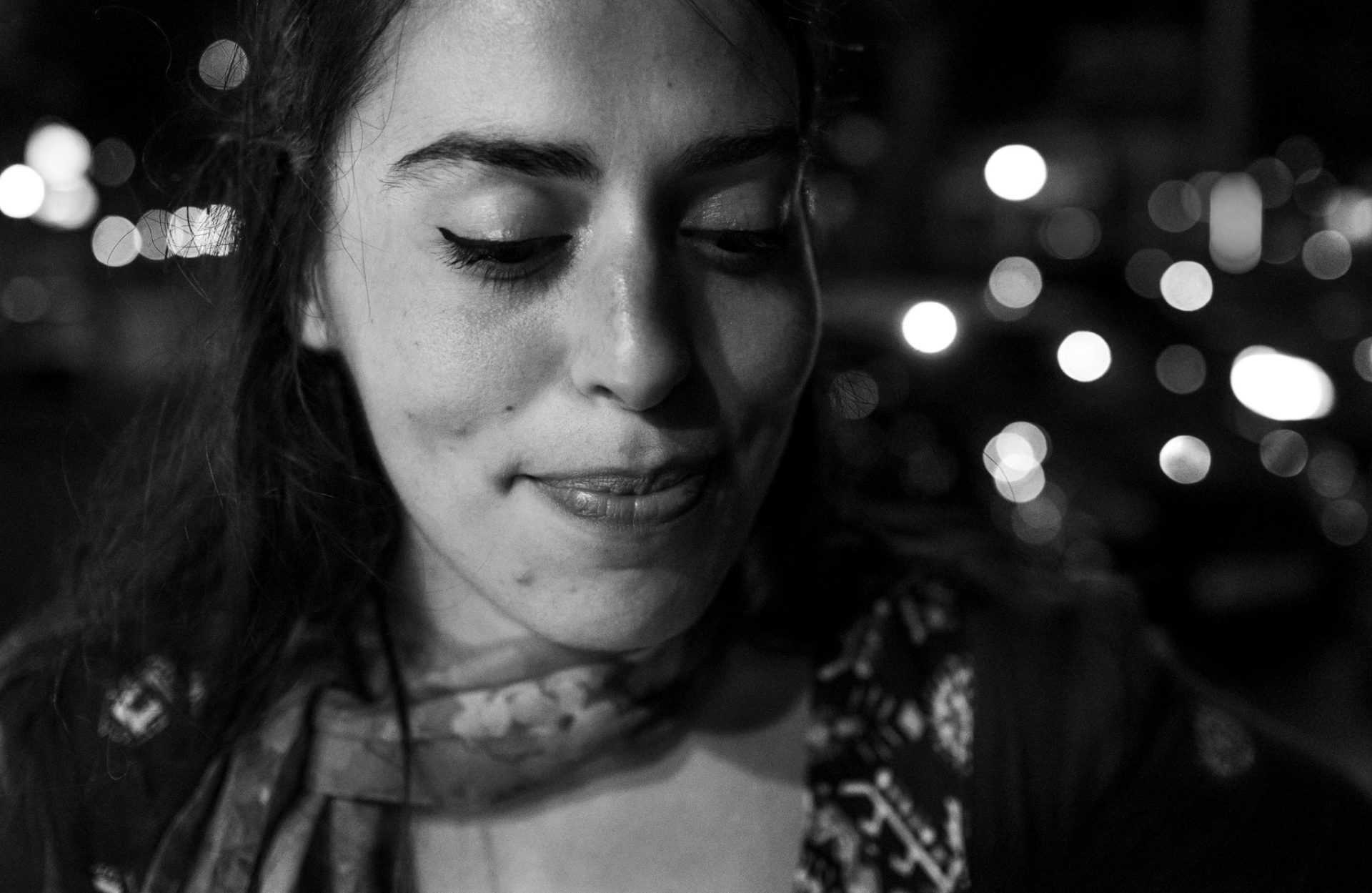 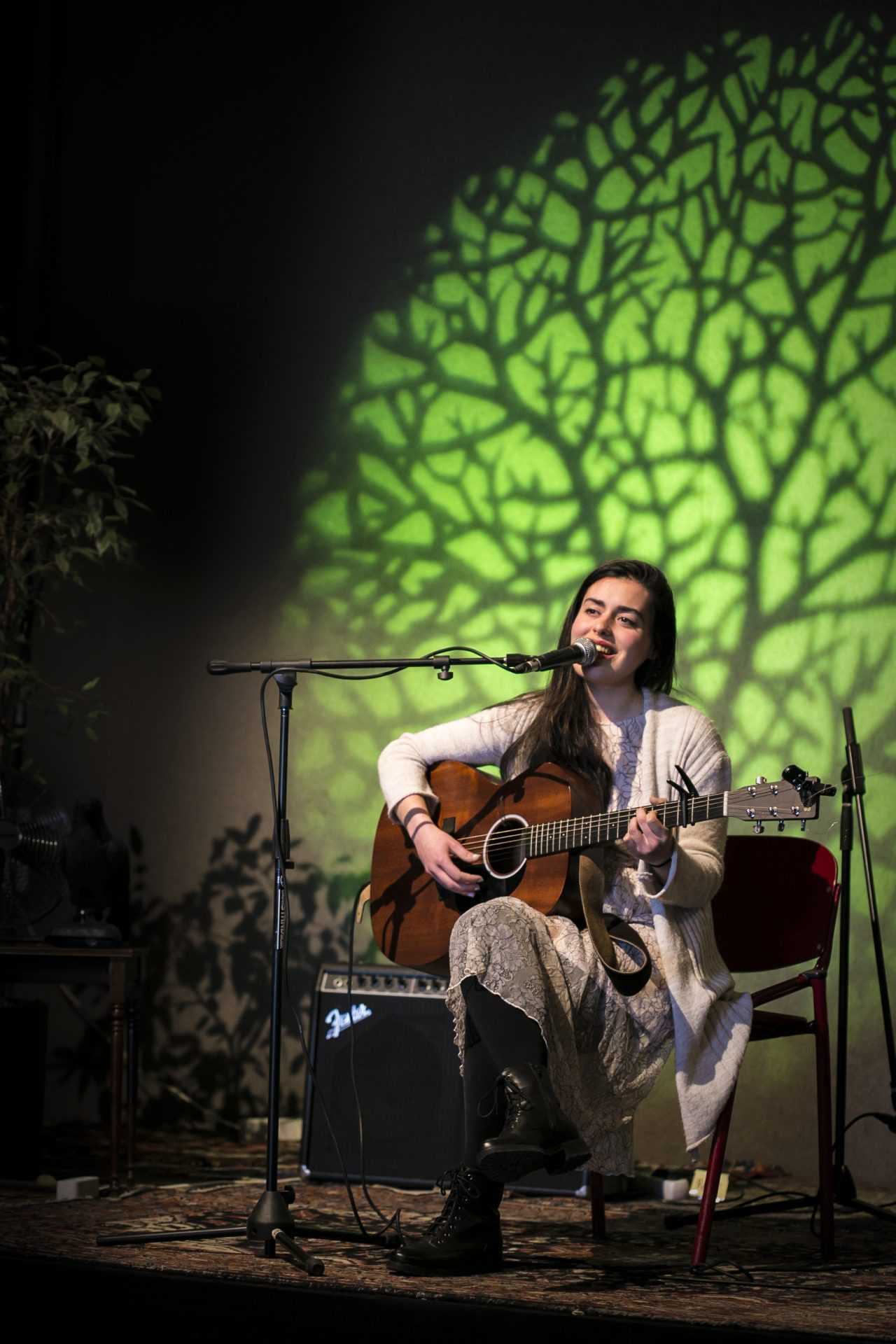 As Alexandra Alden prepares to launch her debut full-length album Wild Honey in March, she is also crowdfunding on local platform ZAAR to print the album on Vinyl.

Featuring songs the popular singer-songwriter, composed during her time living in both Malta and The Netherlands where she currently lives and studies, Wild Honey is formed around Alden’s love of the acoustic guitar and encompasses the themes of sentimentality, loyalty and loss.

Produced and engineered at Rocktown Studios in Rotterdam, the album also features prominent Dutch musicians Hanyo Van Oosterom, Ocki Klootwijk and Marien Okkerse.
“Alexandra Alden is a talented songwriter in the tradition of great songwriters such as Nick Drake, Carly Simon and even Joni Mitchell,” says Ocki Klootwijk and Hanyo Van Oosterom. “She writes timeless, classic songs with a hypnotic touch of minimalism. As producers and music lovers, we know Wild Honey will be a great album, and it is very important that it will be released on the best possible medium – vinyl.”

While Ms Alden and the Rocktown team have invested 80 per cent of the funds required to complete the project, and the Malta Arts Funds has entrusted a further 10 per cent, the crowdfunding campaign on ZAAR aims to raise the remaining 10 per cent required to print Wild Honey on vinyl at Reciprocal Records in Malta.

Music-lovers supporting Ms Alden’s ZAAR campaign will not only be helping to produce the album in the highest quality, but will also receive a discount and pre-order of the vinyl edition of Wild Honey.

Supporters who choose the exclusive crowdfunding deal on ZAAR will also receive a discount on tickets to the official album release event taking place on 24 March 2018 at Offbeat in Valletta. This intimate launch party promises to be a fun and valuable networking opportunity with professional musicians from The Netherlands.

Visitors are invited to go to www.zaar.com.mt for more information regarding the crowdfunding campaign for the first vinyl pressing of the Wild Honey full length album by Alexandra Alden.

Exciting Cast in The Memory of Water for Masquerade

JCDC presents The Wizard of Oz