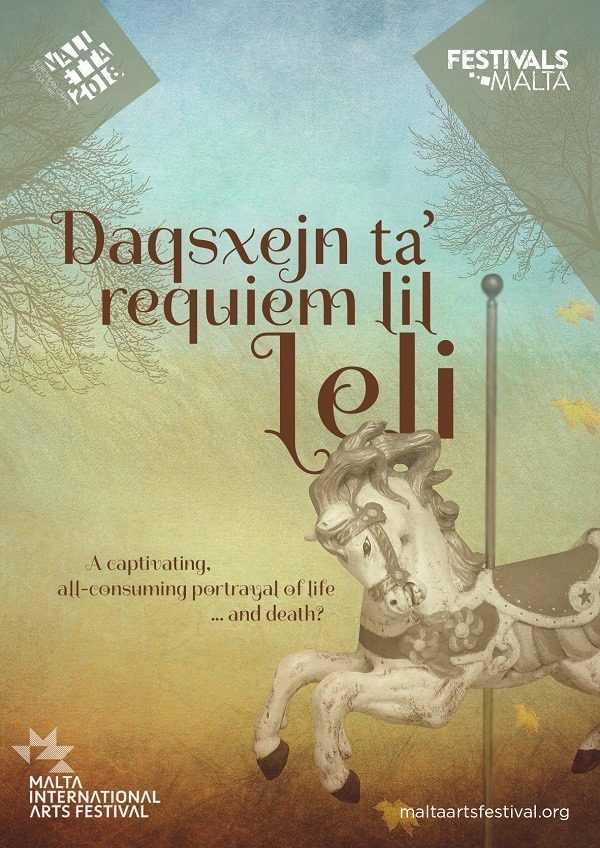 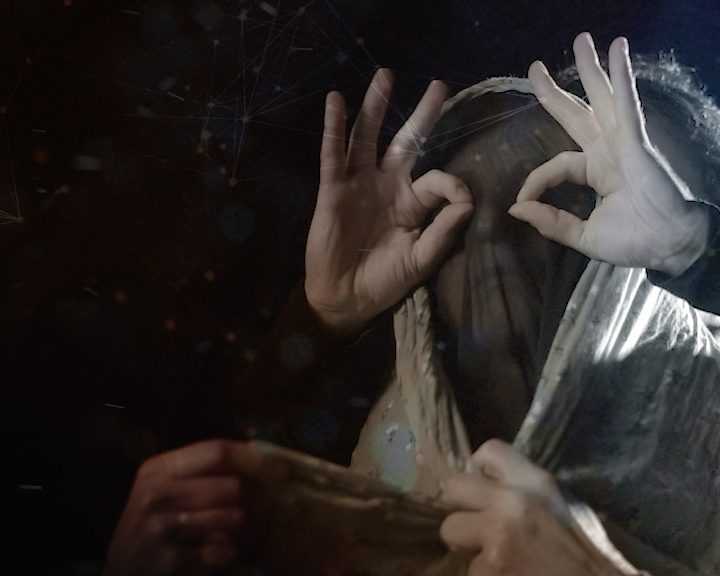 Daqsxejn ta’ Requiem lil Leli (A Modest Requiem for Leli) is a poem by Immanuel Mifsud which was commissioned for an activity on All Souls night in 2016. This long poem has now been set to music for quintet and percussion by Kris Spiteri and it is being presented for the Malta International Arts Festival in a theatrical interpretation by Theatre Anon, with visuals by Vince Briffa.

The Requiem chronicles the last moments in the life of a certain Leli, who, while in a coma, rereads the main chapters of his life, most notably his childhood, where once more he encounters his parents, relatives, friends, and teachers. As he gets closer to his last breath Leli’s visions become more poetic and charming with merry-go-round white horses, butterflies, chocolates, toy trains and pretty women. Leli’s death turns out to be a serene boat ride towards the island of the dead where all his relatives and friends who had passed away before him are waiting to give him a most emotional welcome.

Daqsxejn ta’ Requiem lil Leli will be recited in Maltese, with English subtitles projected for non-Maltese speakers. Klabb Kotba Maltin is also publishing the Requiem’s text in a bilingual edition with the English version by Albert Gatt.