At a time of Christmas movies and hot chocolate under the duvet, directors Jennifer Lee and Chris Buck offer us the most beautiful gift with the release of Frozen II.  Six years after the famous song “let it go” which has been a huge success, Elsa and her sister Anna are back in life and are searching for their origins by trying to understand their family secret. A more mature follow-on, full of fantasy. 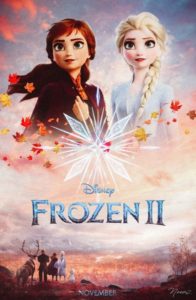 With the first movie which made a big buzz in 2013 with a total revenue of $1,276,480,335, Jennifer Lee and Chris Buck couldn’t miss the call of a suite telling the stories of two intrepid, funny and heart-warming princesses in a second movie with heady songs (for the happiness of every parents). Disney studios are taking us on a new adventure with 7 new original songs composed by Kristen Anderson-Lopez and Robert Lopez.

A more creative commercial war machine, this follow-up has no longer much to do with Hans Christian Andersen’s original story. Indeed, now It integrates the wave of the heroic fantasy, the Lord of the Rings or Game of Thrones. The result is an epic animated film, with almost no downtime where the magic isn’t captivating. More mature too, in order to follow the evolution of the original movie goers, while preserving, thanks to the unmissable Olaf, the attraction for little brothers and sisters.

Unlike many series that simply repeat the elements that worked in the original film, Frozen II takes us into a whole new world of autumn colours and shows new people and characters who live in the region. Two universes emerge, the one of Elsa represented by ice and cold colours, and the one of Anna represented by joy and warmth. It’s a real new story in its own right, and we are surprised to immerse ourselves completely in this beautiful epic, punctuated by the emotions and the adventures of such touching characters. 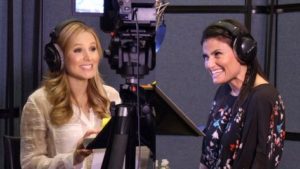 As far as the famous songs are concerned, was it possible to deliver a title with the same potential as the one ‘let it go’? “Into the Unknown” seems first to be one till we hear “Show Yourself”, later in the film, with its heady vocalism, which stands out thanks to a very beautiful dreamlike sequence in a wild ocean. Once again, we would like to thank the singers Idina Menzel (Elsa) and Kristen Bell (Anna) to take us on a trip to a magical world thanks to their wonderful voices.

At least Frozen II is an extremely funny animated film for children but also for adults. We find on this movie a good mix of humor, love and adventure that will make young and old people dream. 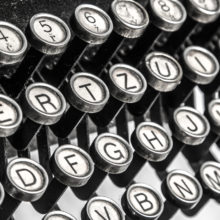