‘Grafika: Of Form and Image’, a collective exhibition of over 70 intaglio works by 30 local and international artists, including Horst Janssen and Frank Portelli, will remain open at Palazzo de La Salle until the end of November.

The exhibition forms part of a series of collective shows called ‘iMprint’ which was started by artist Jesmond Vassallo in 2013 with the aim of disseminating the appreciation and awareness of original printmaking as an artistic medium. iMprint has now become a biennial appointment eagerly awaited by Malta’s artists and the public alike as it is Malta’s only exhibition dedicated to showcasing original prints by some of the best Maltese artists and international printmakers. 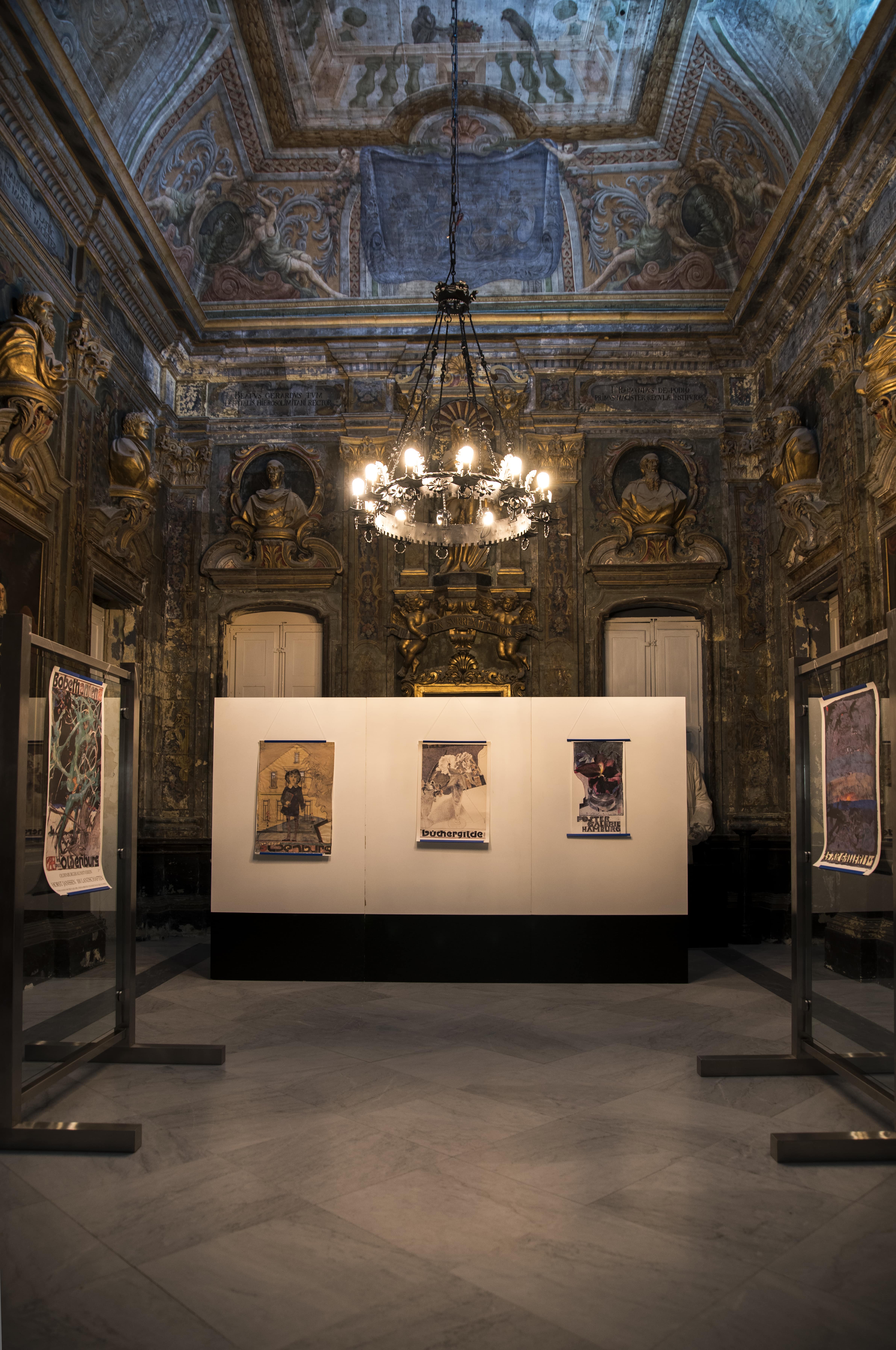 Portelli and Janssen are joined by 28 contemporary artists who are all intimately linked with Malta, either through their national status or simply because they made Malta their second home. The common denominator among these artists is that they are all experimenting with original printmaking, specifically the intaglio tradition. The most common techniques used are aquatint, hard-ground etching, mezzotint, sugar-lift, spit bite, and dry-point. An advantage of this medium is that the artist can produce an edition, in this manner making the work more widely accessible. Each and every print in the edition is an original work of art in its own right, and is signed and numbered by the artist.
Led by Jesmond Vassallo, iMprint’s production team is made up of artists Lino Borg and Justin Falzon. An exhibition catalog is also available.

‘Grafika: Of Form and Image’ is open at Palazzo de La Salle, Malta Society of Arts (MSA), Valletta until 30 November 2019. For opening hours visit www.artsmalta.org/events or visit the ‘iMprint Malta’ Page on Facebook