The popular comedy company has created a new show especially for younger viewers.

Written and directed by Malcolm Galea, the mind behind your favourite Christmas pantomimes over the last 10 years, Holly and the Dreamcatcher is an interactive and hilariously fun Christmas adventure for all the family to enjoy – from excitable girls and boys to mummies and daddies who are young at heart, this show promises a rollicking fun time for all. 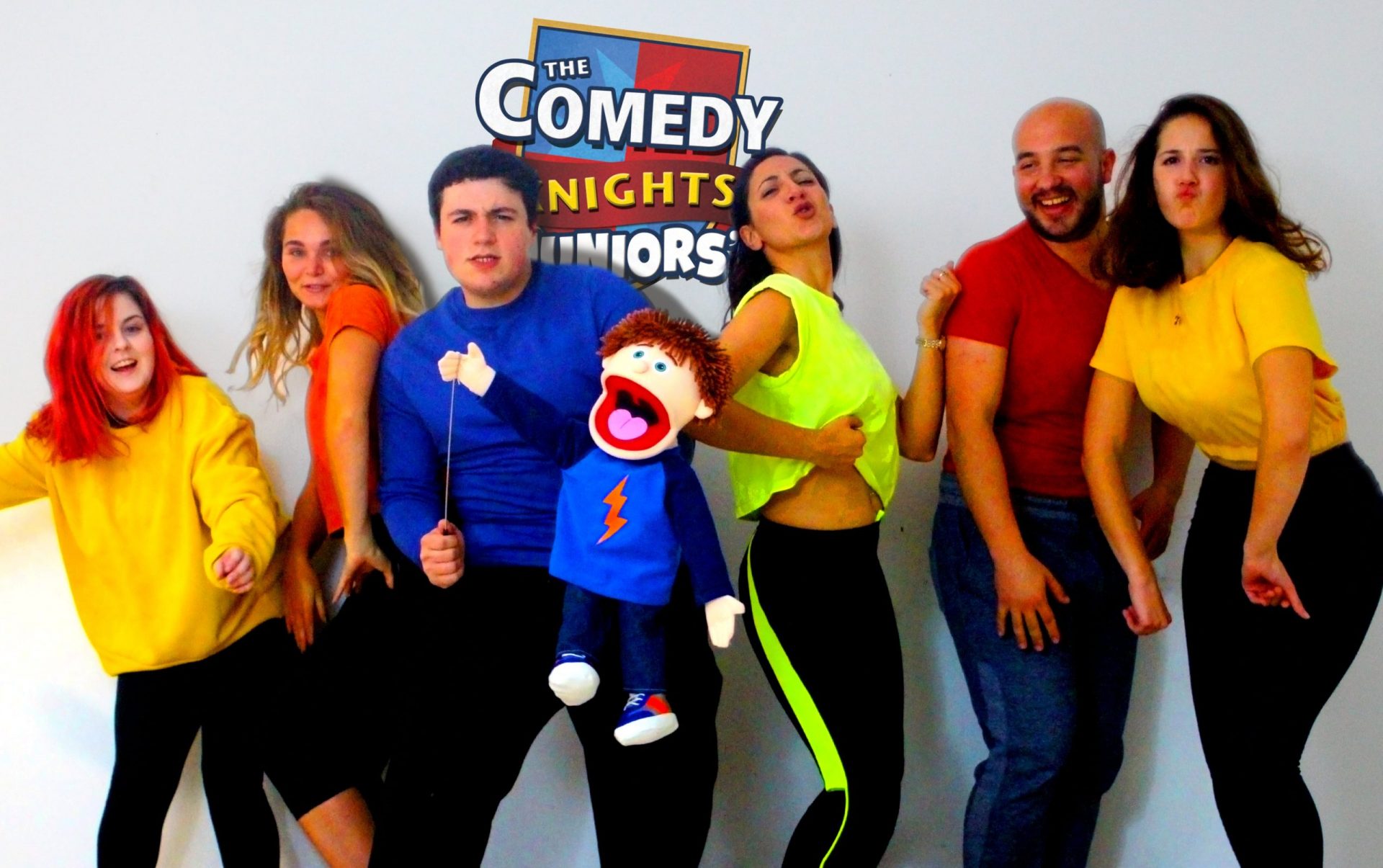 Set around the theme of the power of Christmas dreams – from temporary wishes to the long-term desires that define us – the show sees our hero Holly having to spend her Christmas Eve babysitting little Jasper. As events unfold, she finds herself in a madcap Christmas escapade – the success of which depends entirely on the audience that night.

Brimming with enough laughter, wonder and craziness to captivate little ones, plenty of humour for their parents, and the occasional burst of nostalgia to bring out the child in everyone, Holly and the Dreamcatcher is the all-new must-see Christmas show of the season.

With the Comedy Knights attached, audiences know they’re in for something unusual, incredible and most of all, fun for all!

Comedy Knights Juniors: Holly and the Dreamcatcher will be performed at Teatru Salesjan in Sliema on 20, 21, 27-30 December 2019 in association with More or Less Theatre. Tickets are on sale now and can be purchased from www.ticketline.com.mt. More information at www.comedyknights.com