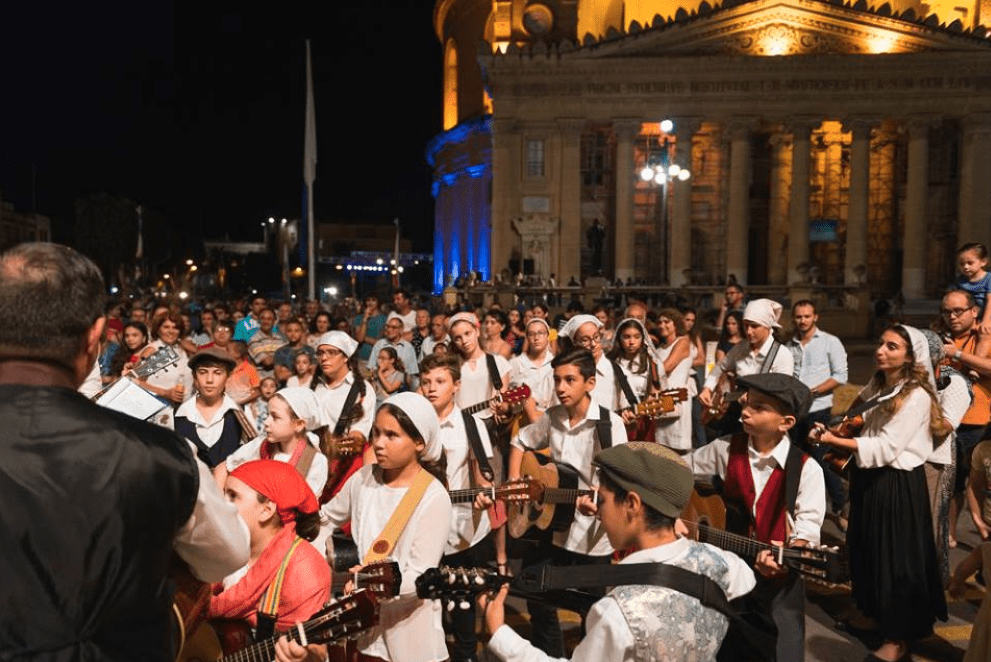 Mosta Honey and Pumpkins to Take Centre Stage at Qargħasel 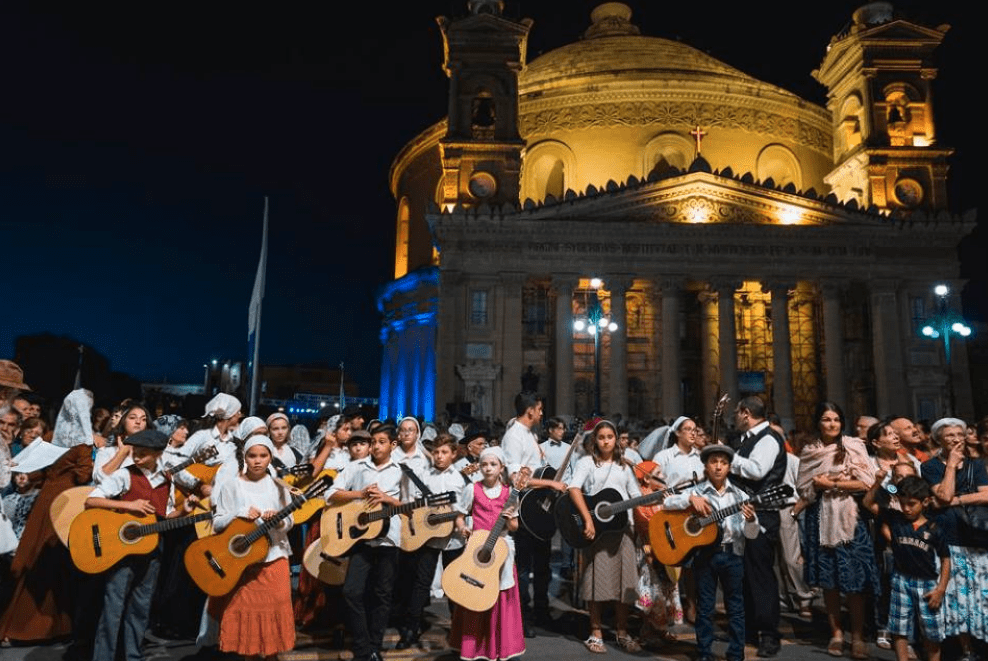 Mosta Honey and Pumpkins to Take Centre Stage at Qargħasel

Preparations are currently underway for the second edition of Qargħasel, an annual event organised by the Mosta Local Council to celebrate the part honey and pumpkin play in the town’s history. Taking place on Saturday 15 September between 7 and 11pm in Rotunda Square, Qargħasel will include activities for all the family.

“Mosta has been producing honey since Medieval times, with Wied il-Għasel’s name bearing testimony to this,” says Comm. Prof. George Cassar, who is an Associate Professor at the Institute for Tourism, Travel and Culture at the University of Malta, and who is advising the Mosta Local Council on this event. “Meanwhile, it is also widely believed – although not proven – that the first Maltese pumpkin pie recipe was invented here, and there is evidence that this squash plant has been grown in the town for hundreds of years.”

This socio-culinary event for the whole family is set to bring together entertainment, music, art and, of course, food. Popular local band Airport Impressions will be headlining the night, and numerous stalls by well-known suppliers and eateries from across the island will be selling sweet and savoury items, as well as drinks, made from one or both of the ingredients. The list includes Manouche, The Pastry Park, Molly’s Cafe, Mediterranean Culinary Academy, James The Mixologist, and Choc au Lait, among others. Culture vultures will also be in for a surprise or two as Mosta’s rural traditions will be put on display.

“Qargħasel is also about educating and informing the public about the cultural and historical importance of both foodstuffs to the town of Mosta,” explains Dr Karl Tanti, the event coordinator, and the local councillor responsible for local tourism and culture in Mosta.

“For this reason, we have invited the Malta Beekeepers Association and Mr Adrian Bugeja Douglas, who is working on the Authentication and Molecular Characterizations of Maltese Honey project, to discuss honey and beekeeping. Meanwhile, Dr Antoine Vella, who is a lecturer on Crop Protection/Agricultural Botany and Zoology at the University of Malta, will be giving a talk about the cultivation of the different endemic breeds of pumpkins.”

Joining these will be the Malta Records Association, which, for the first time in its history, will be holding a competition for the largest pumpkin produced in Malta – something the Mosta Local Council hopes could become a yearly tradition.

“Our beekeepers and farmers have made the town of Mosta proud time and time again over the centuries, so this event is being organised to celebrate their accomplishments and to share their work with the rest of Malta,” Dr Tanti concludes.

Qargħasel will take place on Saturday 15th September between 7 and 11pm at Mosta’s Rotunda Square.

Through the Eyes of Dolly...

5 things to keep in mind before taking off