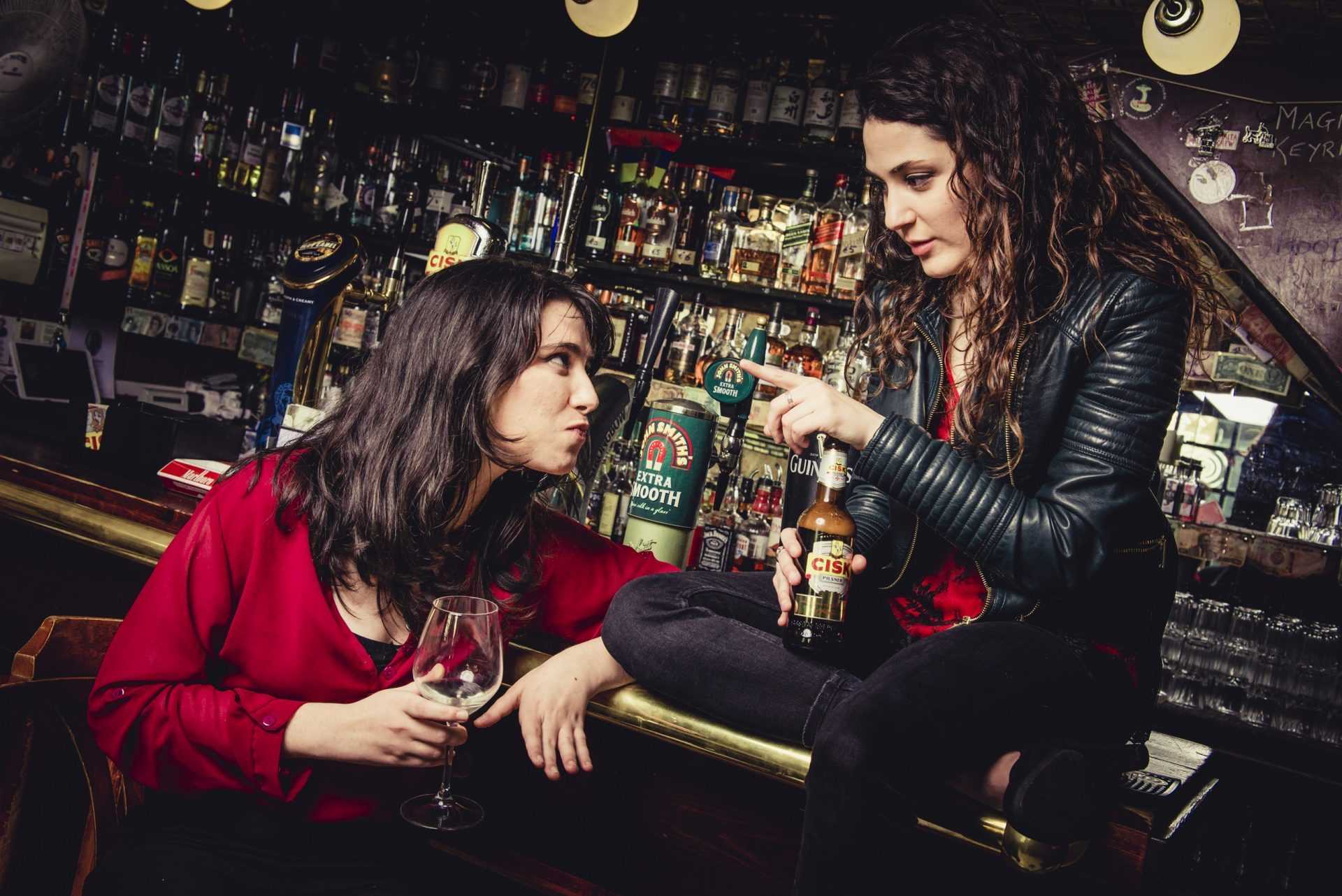 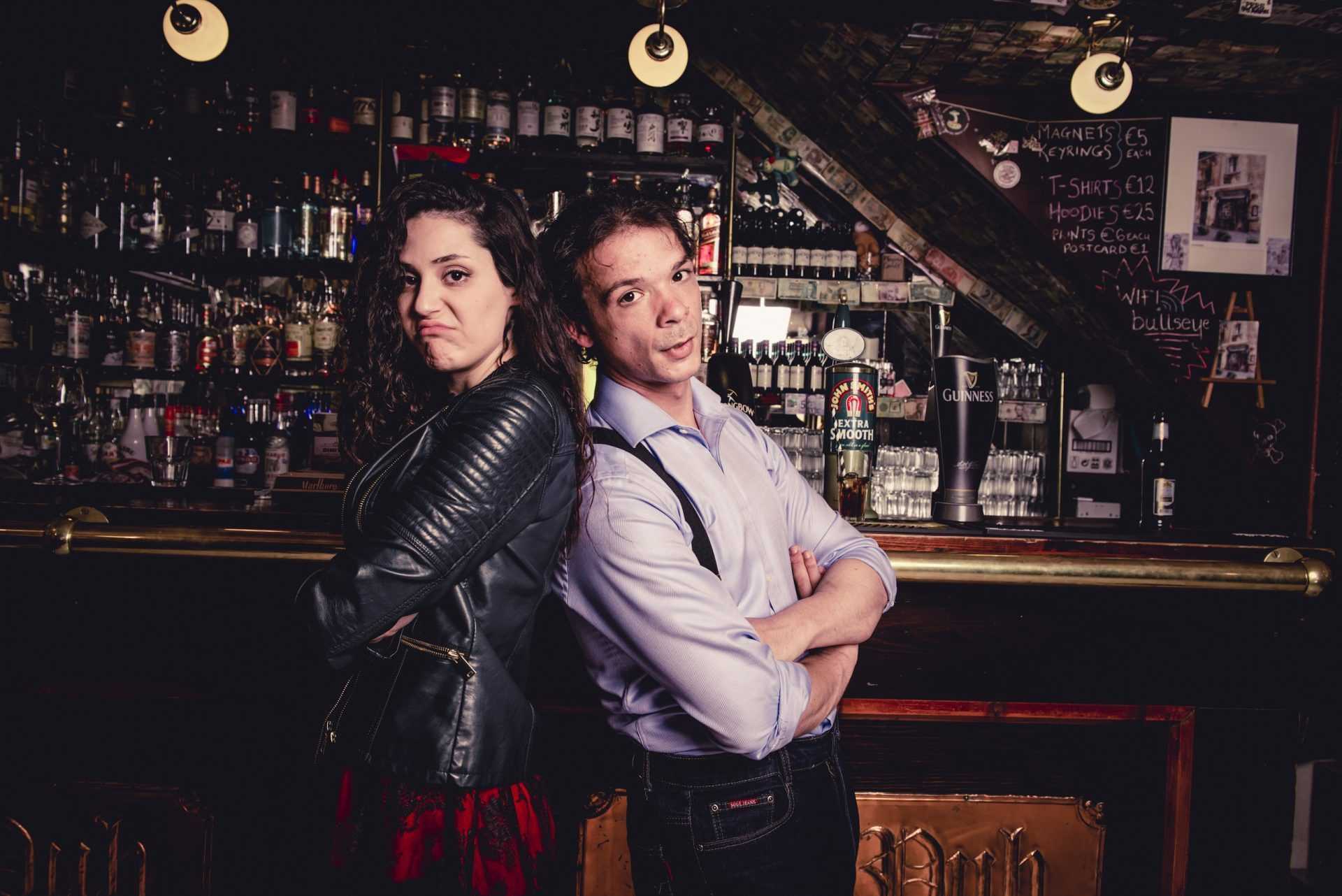 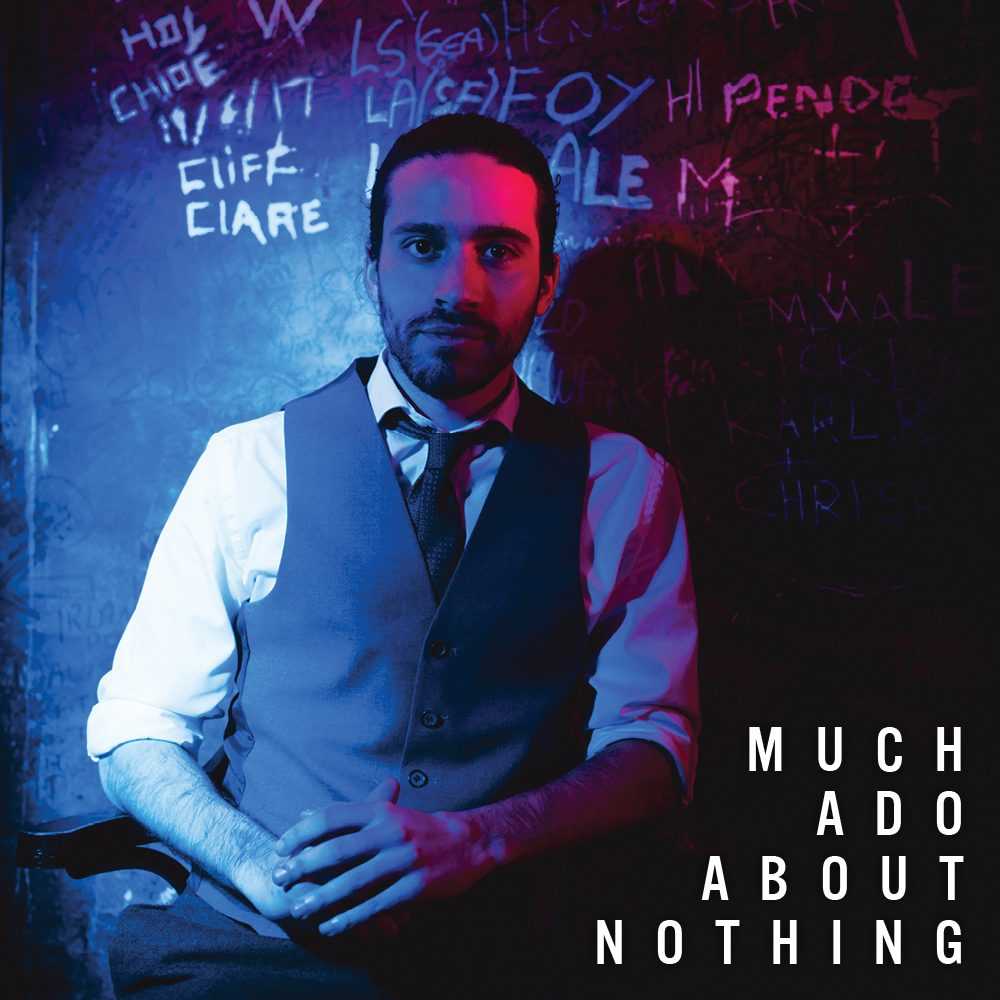 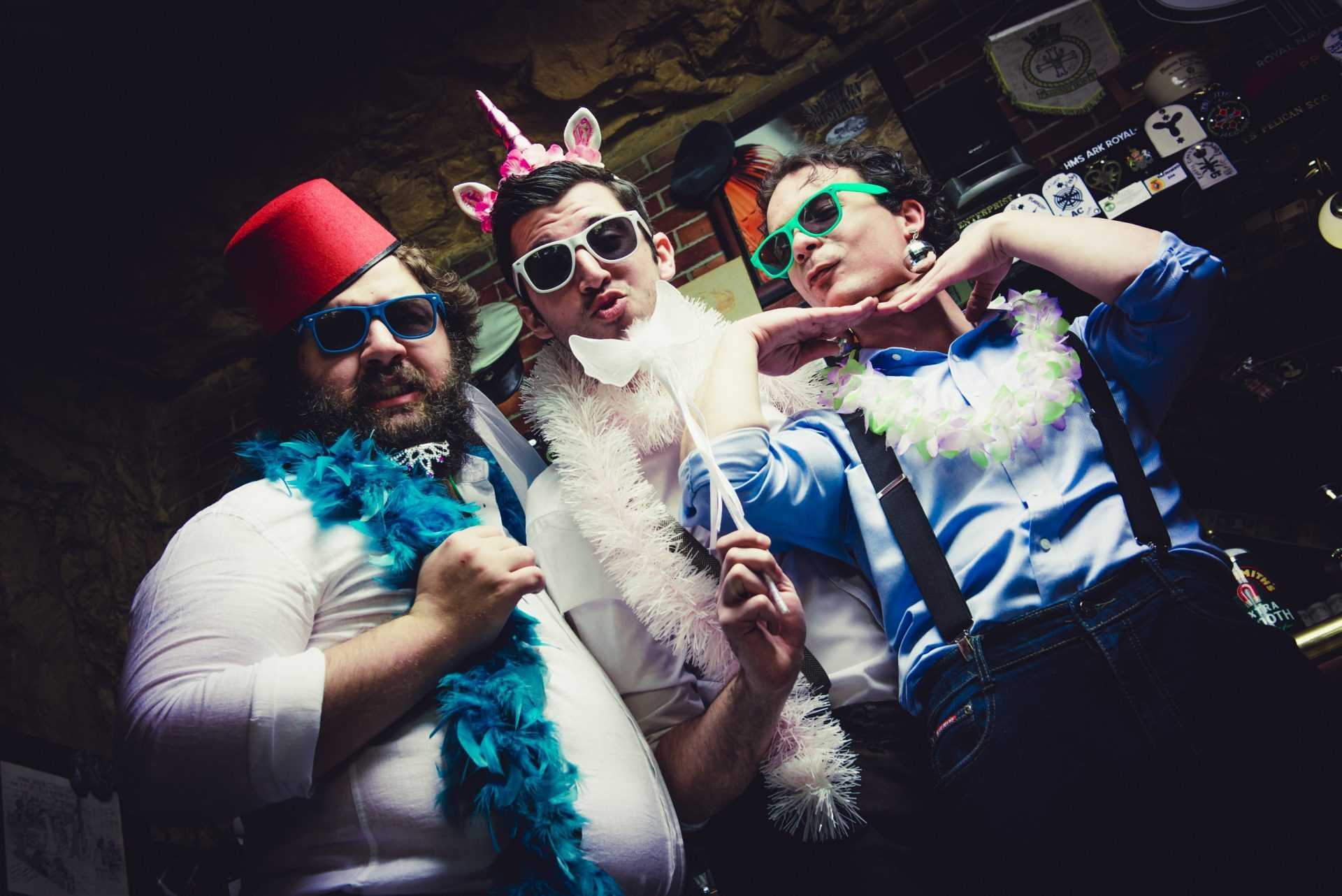 WhatsTheirNames Theatre returns for another round of Shakespeare at the Pub with this year’s production of the hilarious romantic comedy Much Ado About Nothing.

Following the sold-out successes of Two Gentlemen of Verona and Twelfth Night, the company once more brings its unique brand of laughter and mayhem to the intimate and irreverent setting of The Pub in Valletta, with just 25 tickets sold for every show.

In Much Ado About Nothing, Claudio and Hero are madly in love, but someone is desperate to keep them apart. Benedick and Beatrice might just be perfect for each other, but they are determined to keep themselves apart. Holed up for a few days of merriment in an oddly adaptable pub with an immature prince, his villainous brother, and a pumped-up watchman, what could possibly go wrong?

With music, dancing, and easier access to spirits than would probably have been advisable, this is a fresh and accessible take on one of Shakespeare’s greatest comedies.

indulge.com.mt spoke to Philip Leone-Ganado, the production’s director, to find out whose brainchild this whole ‘Shakespeare in the Pub’ business was.

“I’d been meaning to stage Shakespeare for some time, and when Nathan Brimmer took over The Pub, we had a performance space staring us in the face – to any reasonable person, wildly unsuitable, but a performance space nevertheless,” he says. “Then that insane idea got hammered into shape with the help our first cast and our first audiences. So it’s been a team effort over three years.”

Why is it so successful? “I can’t really explain it,” he says, “What I do know is that people who enjoy Shakespeare have loved the alternative approach we take, and loads of people who’ve never seen a Shakespeare play, or who read it in school and hated it, have come along and realised that it can actually be a hell of a lot of fun.

“Our approach has always been based on stripping the material back – the polar opposite of the shouty men in tights image some people have of Shakespeare – and making it fast-paced, conversational and above all, hilarious, all while staying true to the text. It’s fantastic that that’s struck a chord with so many people.”

Anyone who’s been to The Pub either for a pint or a performance knows that the space is small. The logistics must be a nightmare. “It’s about turning your weaknesses into strengths,” explains Leone-Ganado. “Being so close to the audience means we can make them an integral part of the show – whether that means turning an audience member into a character’s dog as we did in Two Gentlemen of Verona, using them as a bush to hide in as in Twelfth Night, or simply acknowledging their presence and speaking to them as opposed to at them.

“We perform 15 or 20 roles with just six actors and we don’t try to hide that – the doubling is a part of the show and a source of humour in its own right,” he adds. “Yes, we have a tiny space and two entrances that don’t connect to each other (one upstairs, one into the street), so we have to be silly and inventive and use every nook and cranny available. And of course, the play is not just staged in a pub, it’s set in a pub, so drinks, music and dancing are a big part of the show.”

What more could anyone want?

The alternative 'Rock The South' music festival starts this weekend