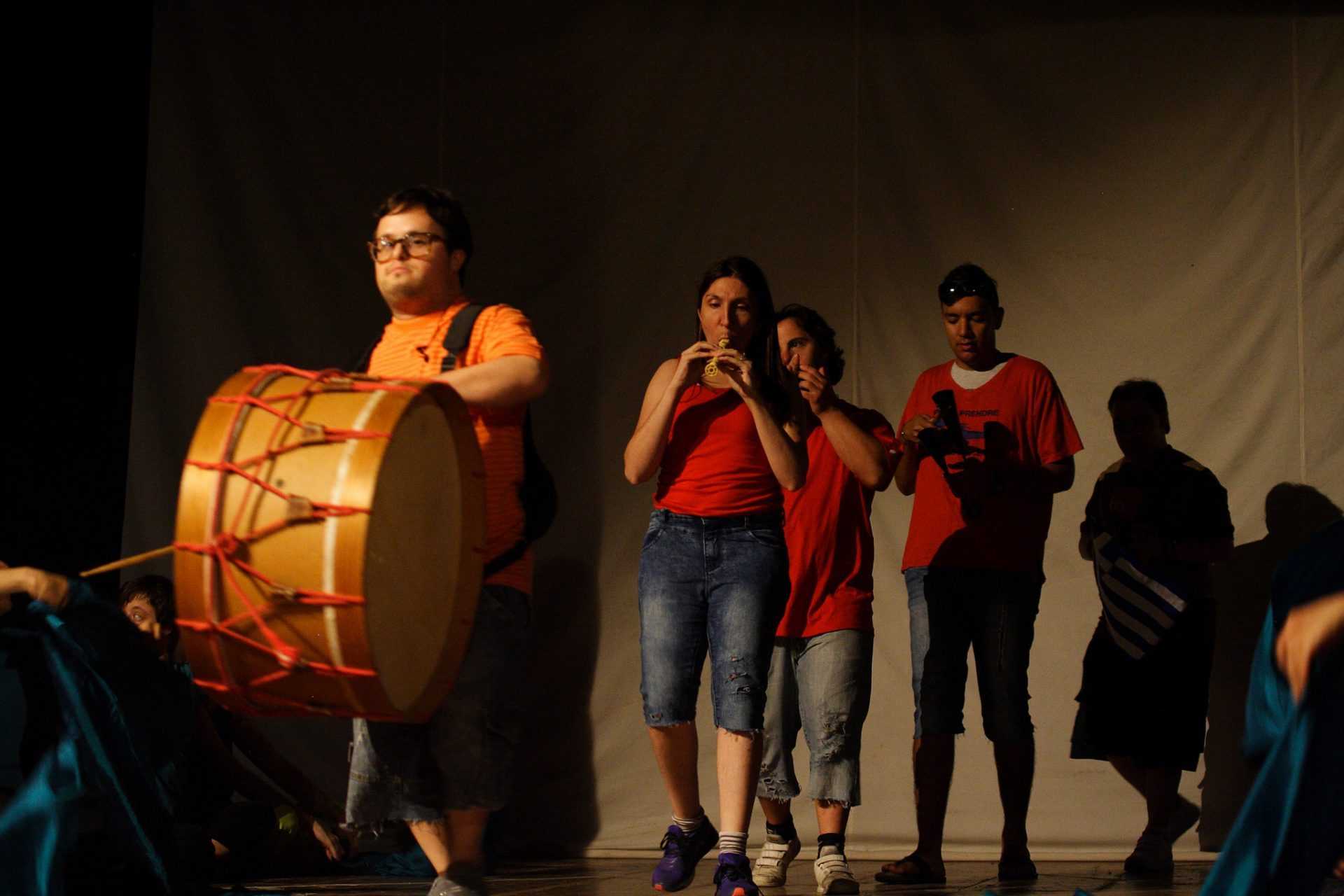 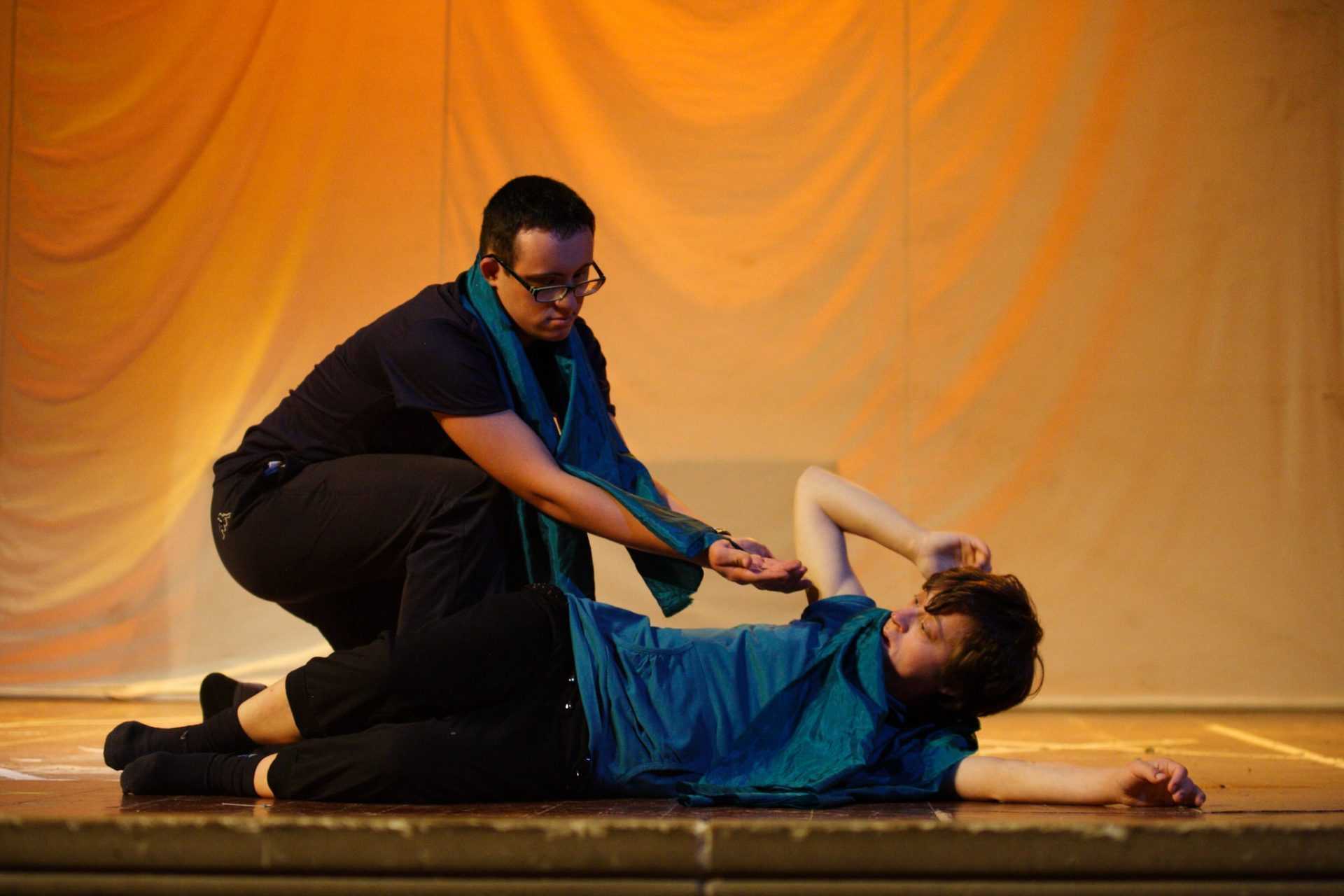 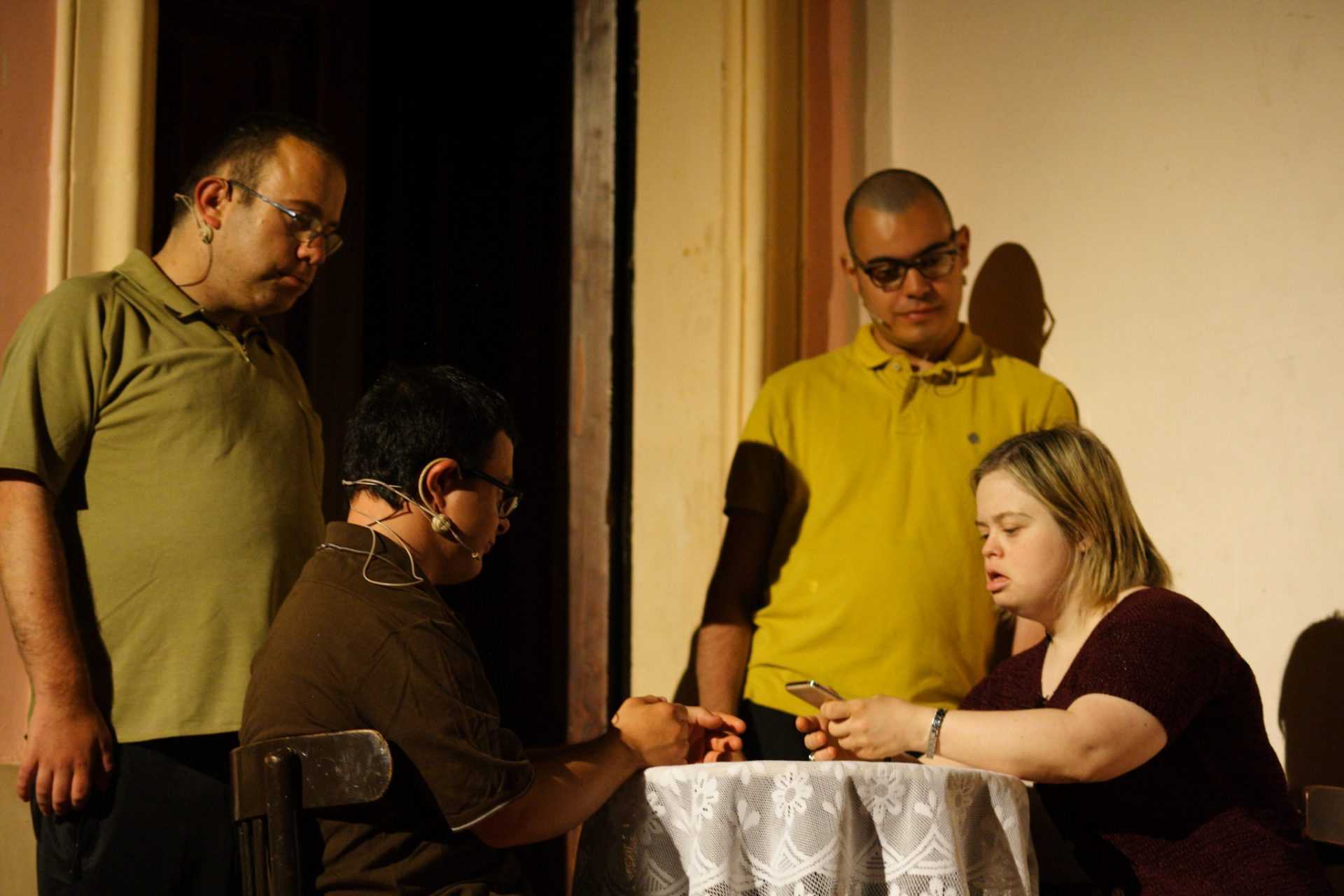 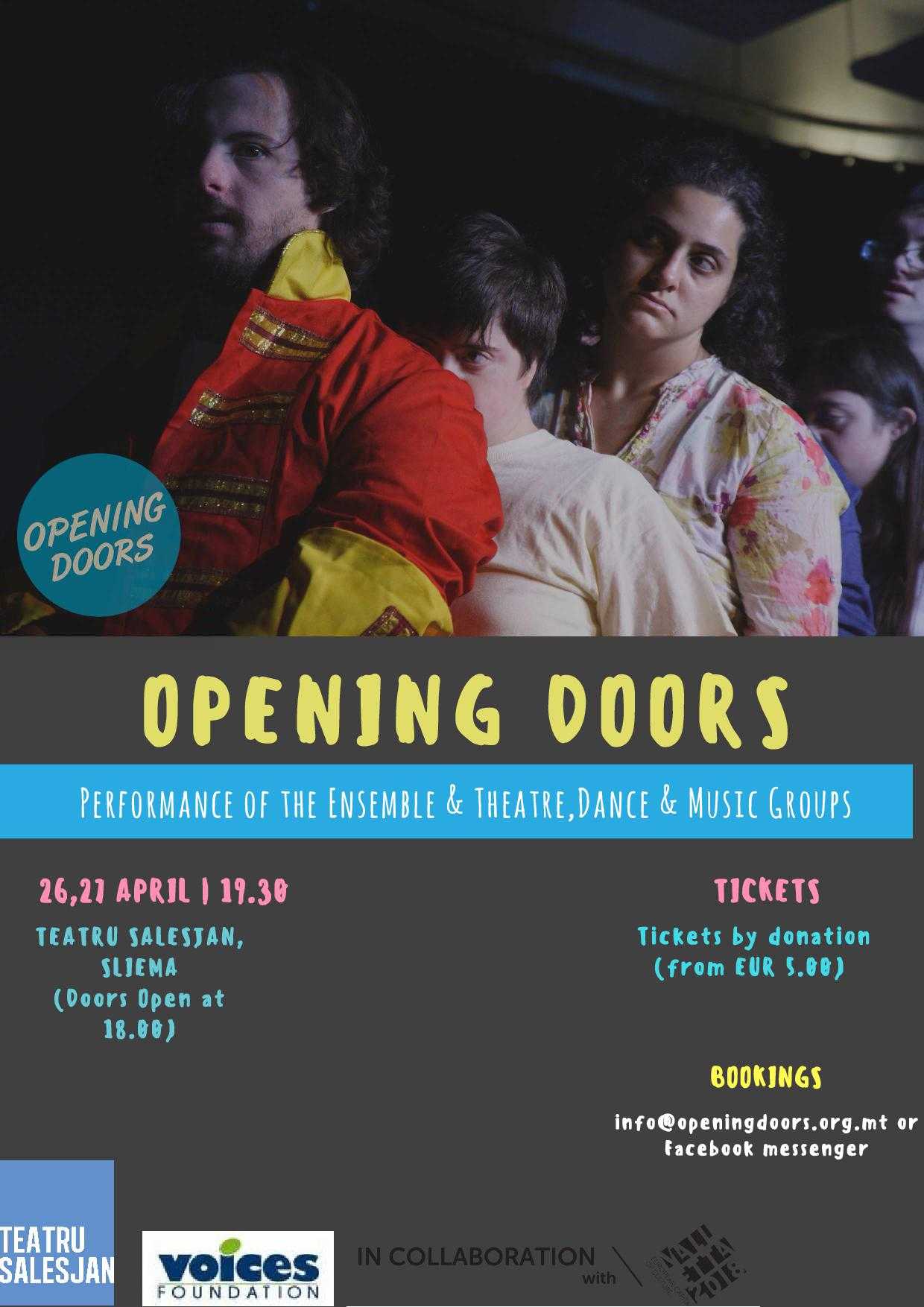 Opening Doors Association is an arts organisation that works for the active involvement of adults with learning disabilities in the artistic and creative sector.

The Association runs classes, produces performances and organises Open-Air Jams in various localities on the Maltese islands. Since 2007, Opening Doors has developed from a theatre group to an NGO, adding a Dance Group in 2014, and a Music Group in 2015. This year Opening Doors has around 45 members attending evening classes in theatre, dance and music, developing creative work together and performing publicly both in Malta and abroad. The Association’s tutors are experienced and qualified professionals and they believe their services do not only provide students with technical training and opportunities for artistic expression but also emphasise the development of confidence, teamwork and social skills.

In 2016, Opening Doors established a prestigious Cultural Partnership Agreement with the Arts Council of Malta. The organisation has grown from strength to strength, with their services reaching more persons with intellectual disabilities than ever. Furthermore, this year, with the support of Valletta Foundation 2018, Opening Doors has also created an ensemble cast made up of 13 of their most promising and committed performers. The Ensemble was created to provide performers with opportunities to perform on specifically-funded performance projects.

Opening Doors’ first production for 2018 will feature original work from each of the Theatre, Music and Dance groups while the newly-formed Ensemble will perform The Secret; a new performance directed by Wales-based director Carol Brown, which will be performed at the Beyond Festival in Leeds (UK) this July.

The annual Opening Doors’ performances on the 26th and 27th of April will mark their second production in collaboration with Teatru Salesjan, the first one being the showcase of a performance titled Aħdar id-Deżert in June 2017 which was awarded Best Project in the Community during the first edition of Il-Premju għall-Arti, a national awards programme launched by Arts Council Malta.

Following such an exciting acknowledgement of their work, Opening Doors’ performers are thrilled to be on stage again and are ready to wow the audience in a show full of fun and inspiration.