Tattoos are now a part of the mainstream, and you’ll see them on celebrities, athletes, in TV commercials and fashion editorials. No one is hiding them, no one is getting stigmatised for them. But what kind of tattoos are most popular among the public?

Picking a tattoo is a decision with life-long consequences and shouldn’t be taken lightly. When considering a tattoo, sometimes people go for the obvious, some look for a personalised tattoo while others end up getting a design from the tattoo shop wall.  A survey by Inkably.co.uk, gave some interesting results. 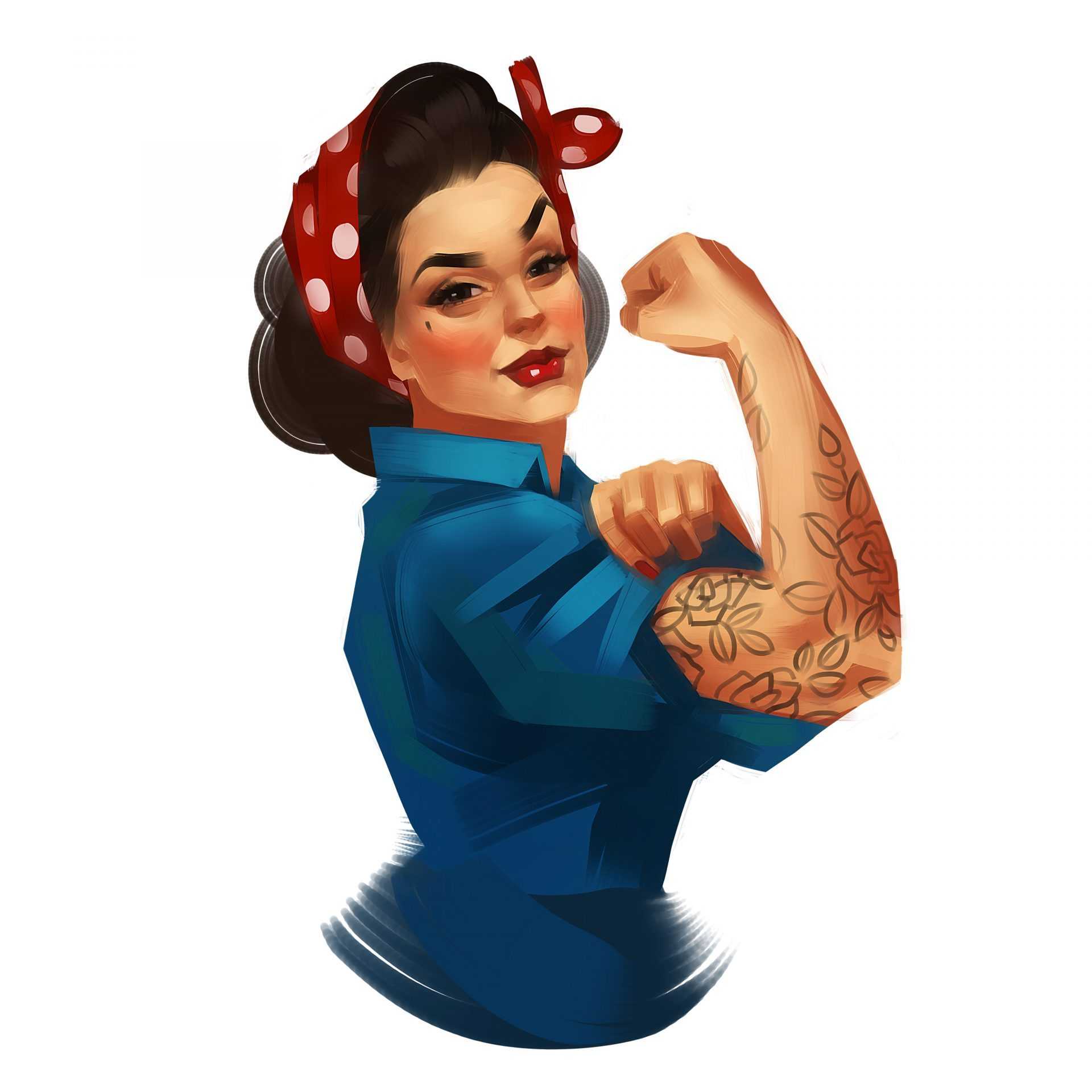 By far the most popular style of tattooing is Black and grey, winning the hearts and skins of 26.7% people actively looking to get a tattoo, equally sought after among both male (30.5%) and female (24.4%) tattoo clients.

Most popular tattoo themes
Nature in it’s different shapes and forms is the predominant theme, as 36% of wanted tattoos feature subjects related to flora and fauna. This is more pronounced among women where 43.3% of all desired tattoos fall in to the natural theme, while men, apart from the world of nature (24.8%), have a more pronounced tendency towards mythological and religious subjects (14.7%) – in contrast, only 7.8% of the female participants desire the same theme on their skin.   Decorative (patterns, tribals) tattoos are also more prominent with men (10% vs. 3.9%), as are family themed tattoos (8.56% vs. 6.11%). Women tend to go for quotes far more often than men (6.7% vs. 1.8%), while both genders are equally fond of different symbols (F: 4.44%; M: 5.5%).

Women slightly prefer flowers to animals, with 54% of all nature inspired tattoo ideas featuring flowers. The most popular flower is the rose with 60% of all flower tattoos, followed by cherry blossom, lotus, sunflower and lilies. When it comes to the animal kingdom, mammals prevail with 77% of all animal themed tattoos, birds are a in the second place 23%, while fish and reptiles lag far behind. The most popular animal with women is the wolf (23%), followed closely by the dethroned king, the lion (21%). Also in the top five are tigers (12%), dogs (7%) and elephants (4.7%).

Disney’s characters are very popular among women, but it might surprise some that it’s not the omnipresent princesses that take the crown – the title of the most tattooable Disney character among women goes to Stitch, cute but tough extraterrestrial life form.

Most popular tattoo subjects for men
Men strongly prefer animal themed tattoos over anything else – 28% of all tattoos men want to get feature an animal. Lion is the most popular animal among men (20% of all animal tattoos), while wolf takes second place, followed by snakes and fish.

Memorial and family related tattoos are very popular with men, but when it comes to botanical tattoos, the only plant that stands a chance is the rose, usually done in the traditional style of tattooing. A very distinct difference between women and men, when it comes to tattoo subjects, is the fact that men get a lot of tattoos of the female figure, while this doesn’t work the other way around.

Cook Cuisines of the Maghreb and Arab Levant with MCA

Designing Costumes for the Importance of Being Earnest